A Cat’s Life – Fanan in the basket 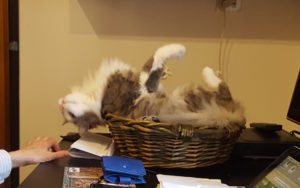 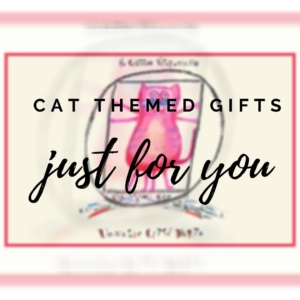 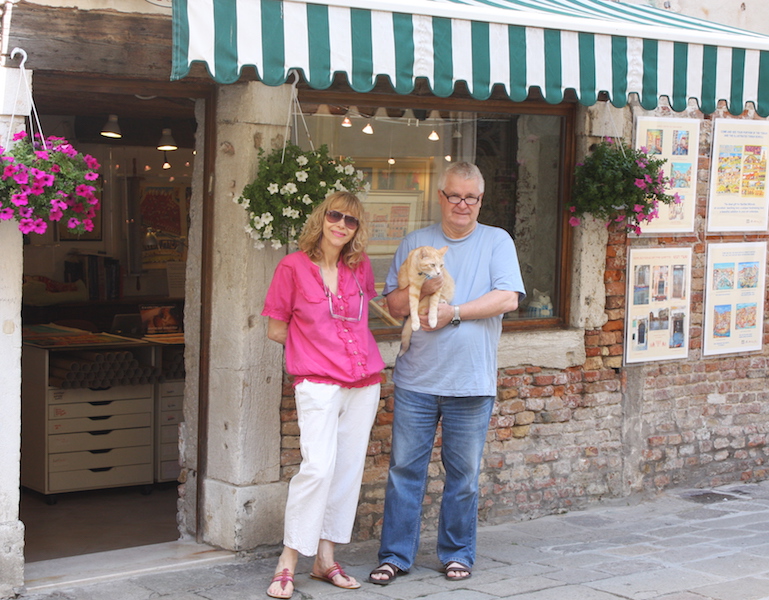